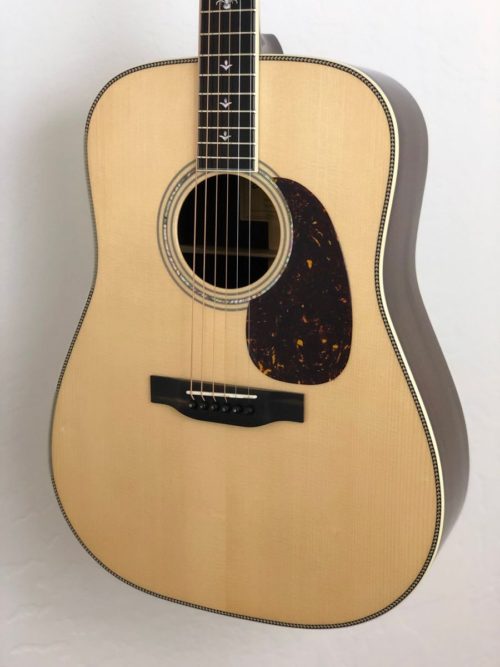 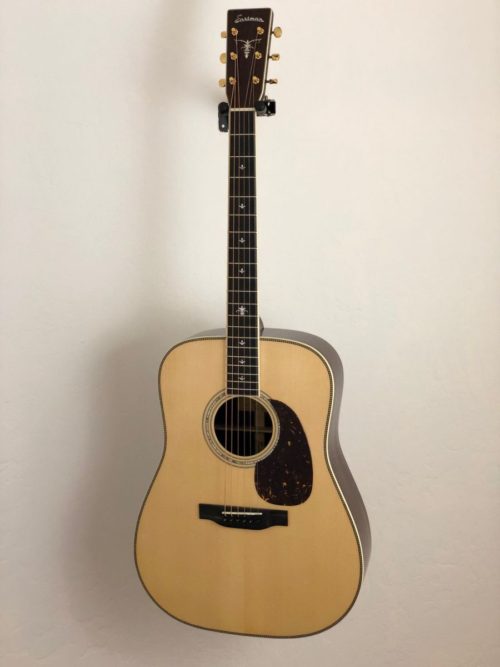 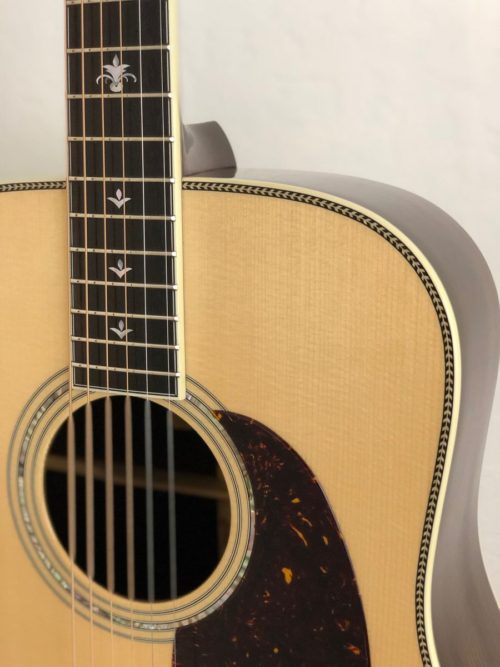 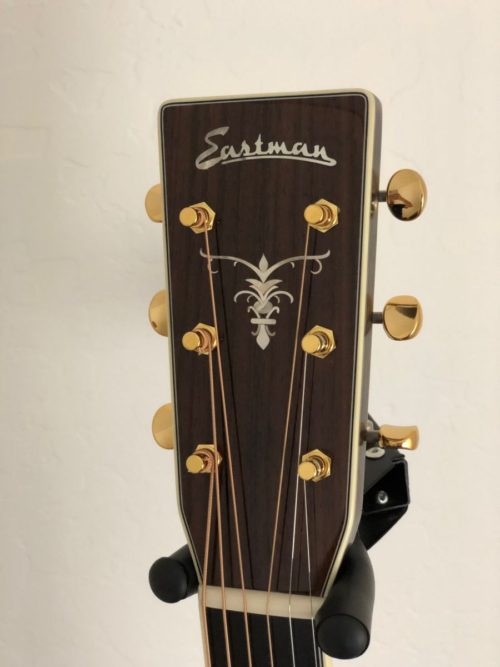 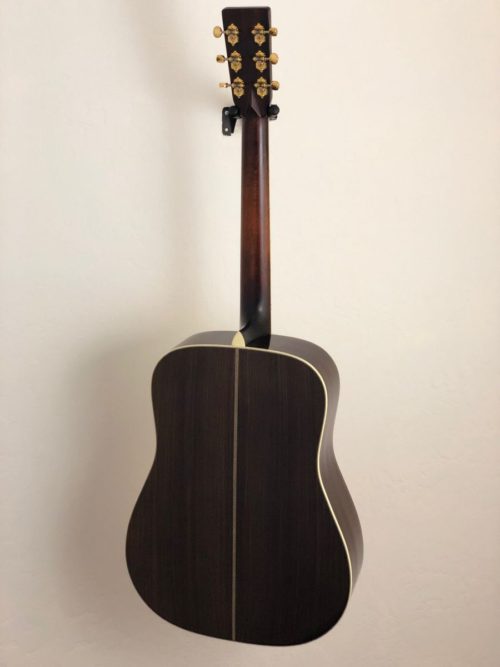 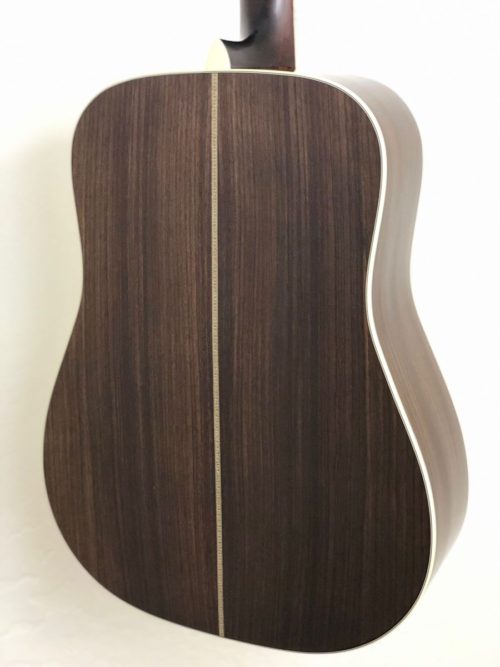 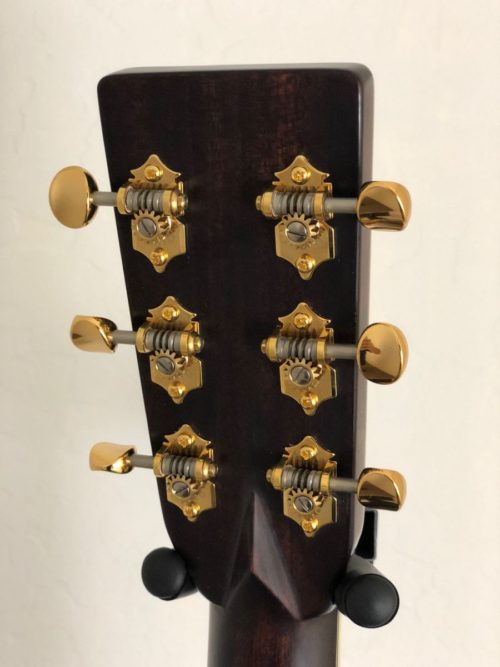 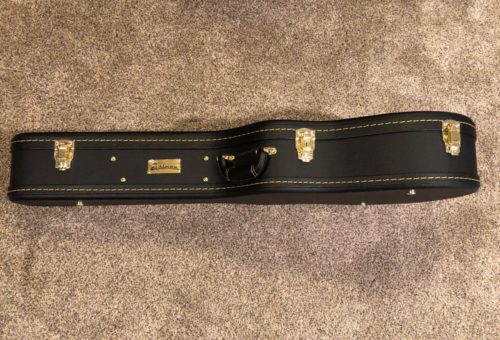 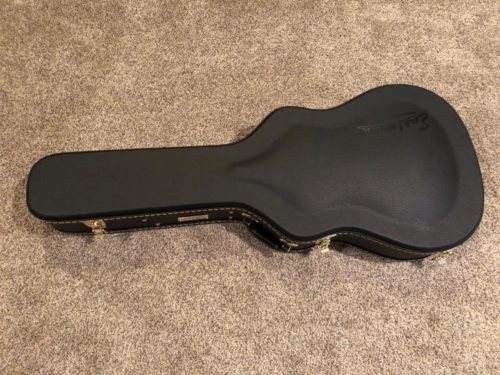 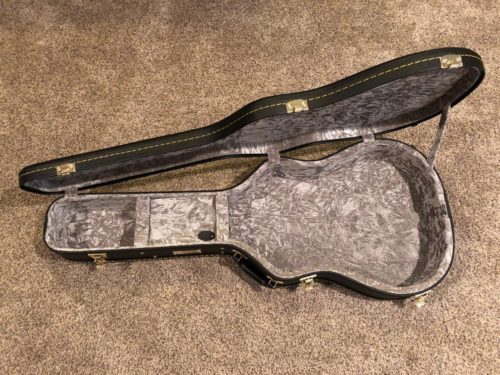 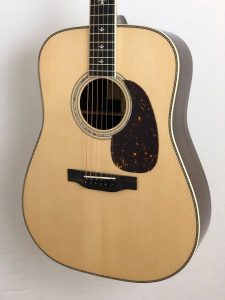 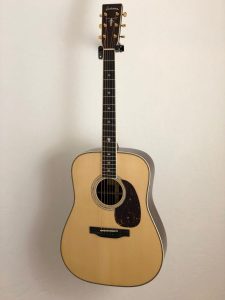 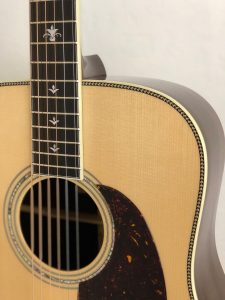 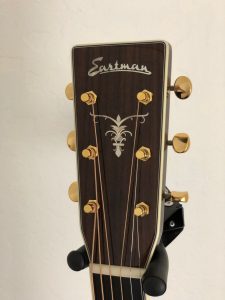 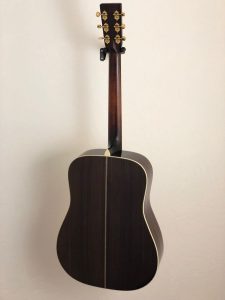 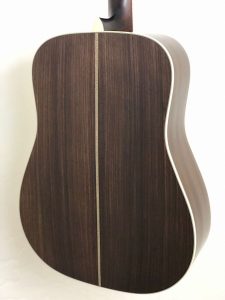 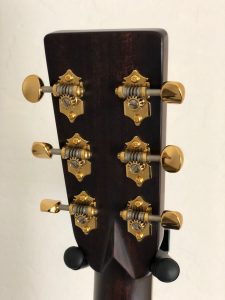 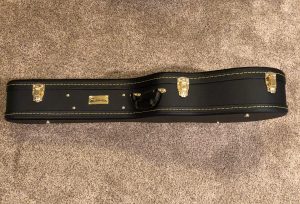 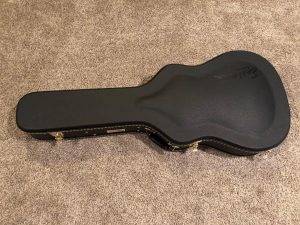 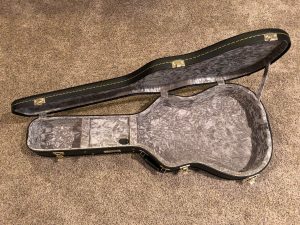 Double-top soundboards were a major innovation in the classical-guitar world, and now Eastman has brought them into the steel-string realm.‘Double top’ has long been the accepted term for the style of soundboard used for this series. The DT30D’s soundboard is a three-layer construction, but it’s certainly not plywood. Instead, we have two very thin layers of Sitka spruce sandwiching a Nomex ‘honeycomb’ core. The idea is to achieve a far higher strength-to-weight ratio than is possible with a single spruce layer – Eastman claims that its double tops are 30 per cent lighter than conventional tops.